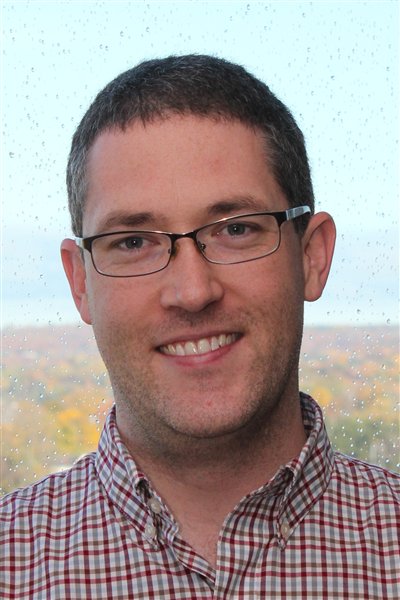 Our lab investigates the pathophysiology of blood clotting disorders, and are currently focused on two diseases. Von Willebrand Disease (VWD) is the most common inherited bleeding disorder, and is caused by defects in von Willebrand Factor that disrupt its ability to recruit platelets to sites of blood vessel damage. Thrombotic thrombocytopenic purpura (TTP) is a thrombotic disorder caused by acquired or inherited deficiency in the protease ADAMTS13. Current projects seek to understand (a) genetic variation in VWD and TTP and (b) the structure/function of ADAMTS13 and von Willebrand factor.

Role of proteases in bleeding disorders and cardiovascular disease.

We use conventional techniques in biochemistry and molecular biology as well as high throughput sequencing, mass spectometry, and genome editing.